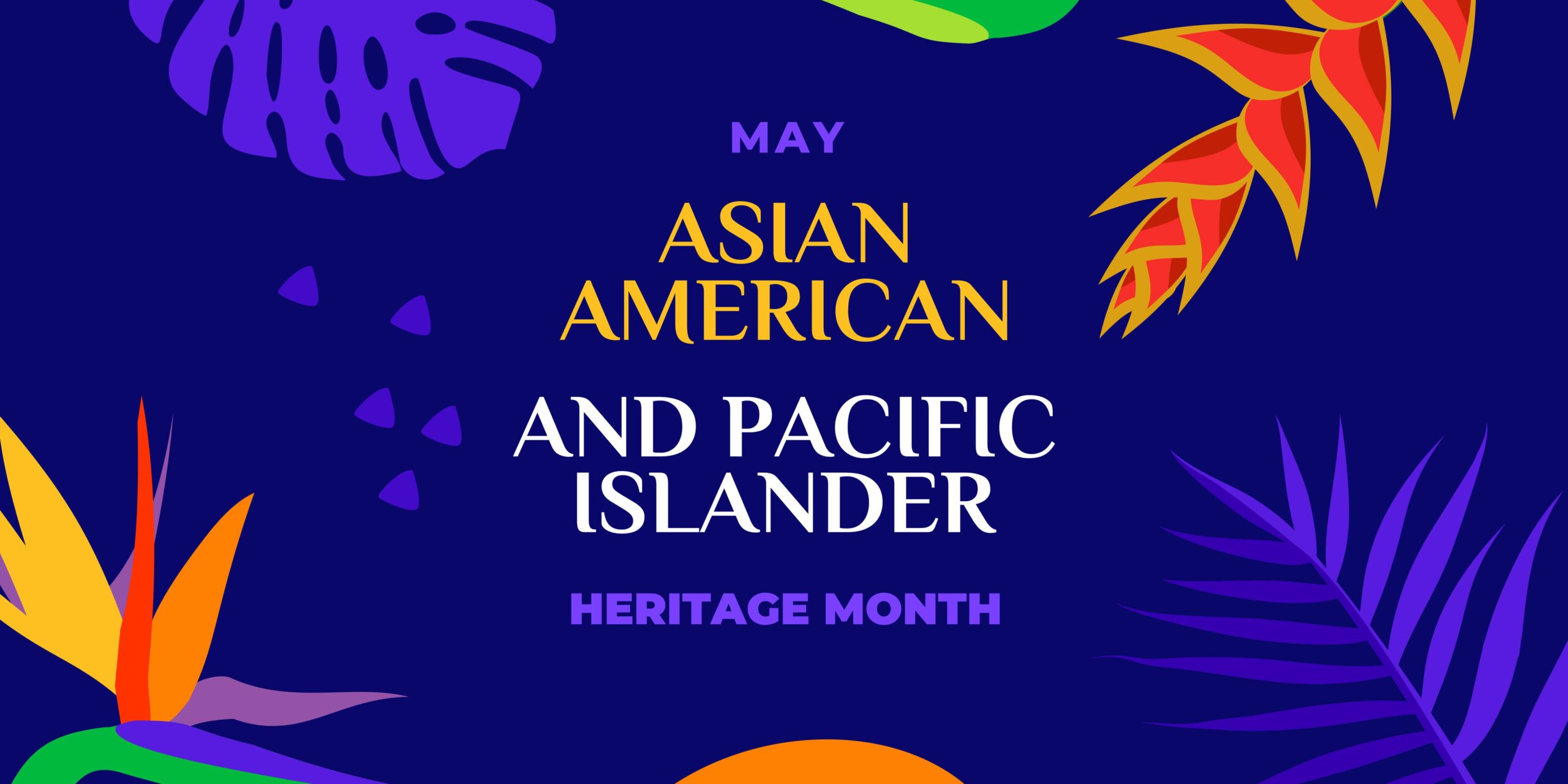 What is now Asian American and Pacific Islander Heritage Month began as one week of celebration. It was initially celebrated the first ten days in May in honor of two important milestones in Asian/Pacific American history: the arrival of the first Japanese immigrants in the United States on May 7, 1843 and contributions of Chinese workers to the building of the transcontinental railroad, which was completed on May 10, 1869. Observance was then expanded into a month-long celebration by Congress in 1992.

Looking for your next good read? Penguin Random House put together a list of must-read books in honor of Asian American and Pacific Islander Heritage Month. Just to name a few…

Heart and Seoul by Jen Frederick

Eat a Peach by David Chang and Gabe Ulla

This is Paradise by Kristiana Kahakauwila 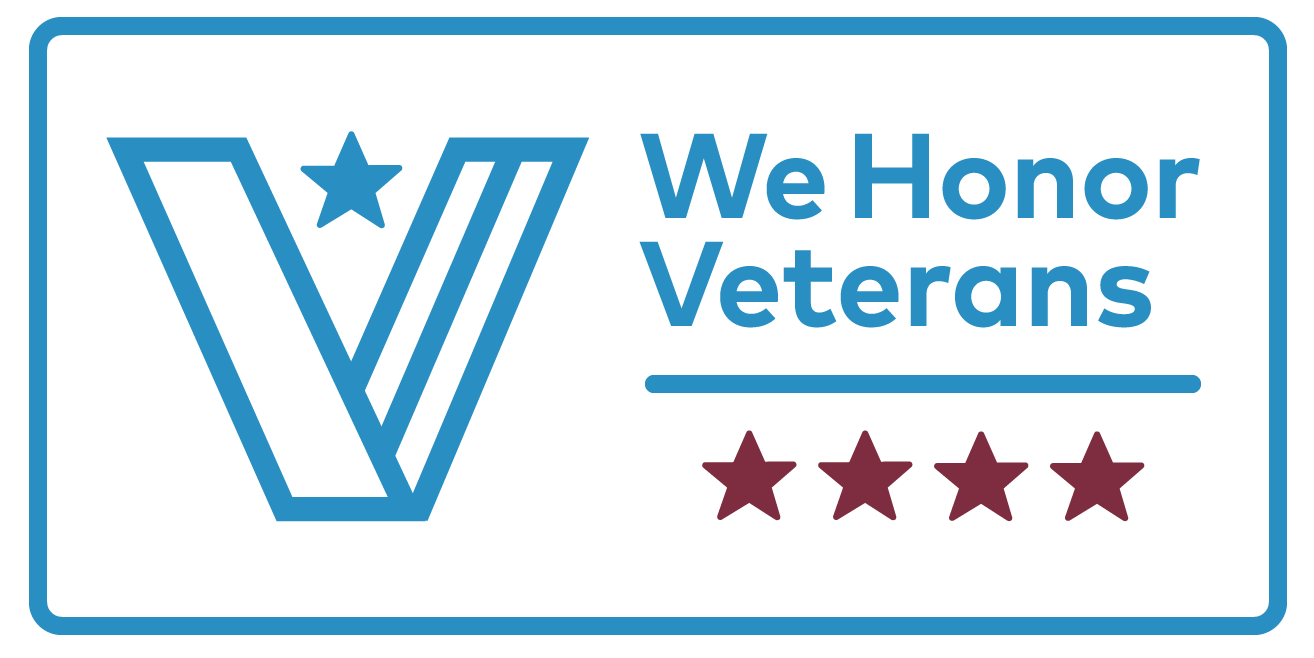 Ohio Valley Hospice prides itself by partnering with the We Honor Veterans Program. We have a team of highly-trained individuals who work with our Veteran patients during their time of need.